After the release of the Moto Edge X30 in December 2021, the Moto Edge X40 will be the next phone to release at the end of 2022. There are several upgrades made by Motorola and these upgrades will improve the phone’s performance. Let’s know Motorola Moto X40’s release date, price, and specifications. 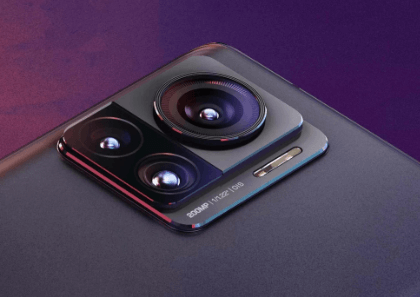 The Moto Edge X40 appeared on the Chinese TENAA-certified website a few days ago, and the list includes only a few shots and limited specs. TENAA has now updated to include most phone details.

The entire system draws power from a 5,000mAh battery that supports 68W charging, and as expected, the X40 series comes with Android 13 pre-installed.

There’s no solid information about the new Moto X40 family at this time, but given the frequency of leaks, it could be sooner than expected.

The Motorola Moto X40 is an upcoming smartphone from Motorola that will be released on November 30, 2022, (expected) with an estimated price of USD 499 to $700.