We researched and analyzed many options over a few days to help you find the best Motorola phone for vlogging. The main features to consider, especially when it comes to vlogging. That’s why it’s good to look for a smartphone with a camera that can shoot beautiful, crisp, detailed still images and high-quality video.

The best vlogging smartphones can record 4K video at up to 60 frames per second. It would be best to look for long battery life, a bright display, and added durability, so you don’t have to worry about breaking your phone while recording.

Moto G72 is a new smartphone launched at a very budget price rate. With a 108-megapixel triple camera setup on the back. Inside the hole, a punch cutout is a 16MP front camera making it the best vlogging phone of 2022.

The Motorola Moto G72 phone aims to provide a no-compromise experience. The Moto G72 scores points in the design. The phone has a polycarbonate back, and frame, but the Polar Blue colour with a PMMA acrylic finish looks classy. The phone is also quite light at 166g and is only 7.9mm thick.

It has a 6.6-inch pOLED display with a 120Hz refresh rate and Full HD+ resolution. The 10-bit display also comes with HDR10+ certification.

The mid-range smartphone has the MediaTek Helio G99 SoC, also seen in products like the Redmi 11 Prime 4G and Redmi Pad. It can do everyday tasks smoothly, and the phone handles casual games.

Moto G72 has a 5000mAh battery and supports 33W fast charging. The Moto G72 runs on an Android 12-based MyUX skin and will receive Android 13 updates and security patch support for up to three years.

It has a side-mounted fingerprint scanner, a dedicated Google Assistant button and is IP52-rated. The Motorola Edge 20 Fusion has a MediaTek Dimensity 800U processor with 6GB or 8GB of RAM. Both variants has128GB of storage.

Motorola offers Edge 20 Fusion with Android 11 and a MyUX interface with light skin on top. The UI feels like native Android and can be further customized. 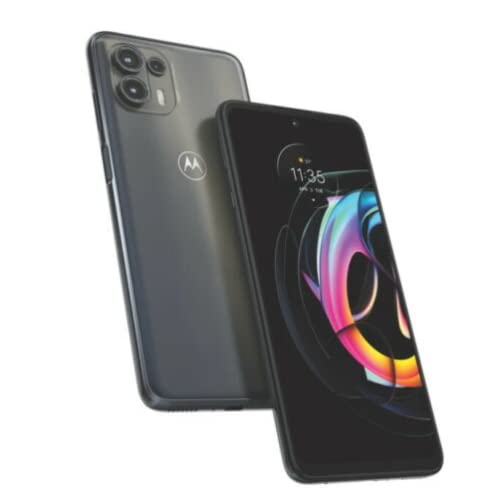 The Moto G71 5G is one of the best budget phones. It boasts a triple camera setup consisting of a 50-megapixel primary camera, an 8-megapixel ultra-wide-angle and a macro camera, making it the best vlogging smartphone.

The phone took good daytime pictures with a basic and ultra-wide camera: and managed good closeups, selfies and portraits. Low light camera performance is average, and night mode is aggressive.

It comes with a 6.4-inch AMOLED display with a hole punch. The display has good viewing angles and is bright enough outdoors.

The Moto G71 5G is powered by a Qualcomm Snapdragon 695 SoC and is paired with 6GB of RAM and 128GB of storage. It also allows you to use about 1.5 GB of storage as RAM.

This phone performs well and is suitable for bloggers and heavy users. Also, the 5,000mAh battery provided very good battery life and lasted easily after a day of use. Motorola also bundles a 33W charger in the box. 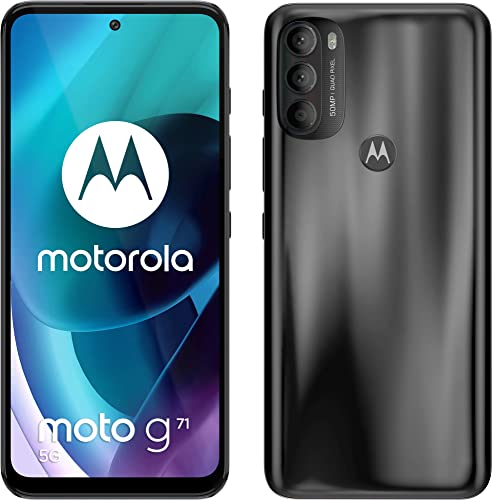 The Moto G7 power is the best budget smartphone for vlogging. It offers amazing battery life, solid camera performance, and a smooth user experience without spending an arm or leg.

The Moto G7 Power is an incredibly affordable phone that offers many features and performance, making it the perfect option for those just starting as video vloggers. Perhaps the most surprising thing about the Moto G7 Power is that it offers tons of advanced camera features at no extra cost.

For example, you can still shoot 4K video at 30 frames per second. The quality is quite good for both video and still images. You can also shoot at 1080p at 60fps if you want a higher frame rate. Of course, the G7 Power still doesn’t quite match the quality of high-end photos, but it’s incredibly close.

The Moto G7 Power also features an overall good design. It’s a little heavier and bulkier than similar models, but it’s also due to the extra-large battery, which is the phone’s biggest selling point. The 5000mAh battery is a beast and offers a battery life of up to two days.

The display looks good too, but it’s not as sharp or bright as other phones in this category. Of course, this is to be expected for a budget option and does not detract from the overall quality of the phone. The G7 Power also offers 32GB of internal storage, which can be expanded with a microSD card.

Moto phones don’t offer any water resistance, unlike the best-resistant telephones, so don’t try vlogging with this option while you’re at the water park. 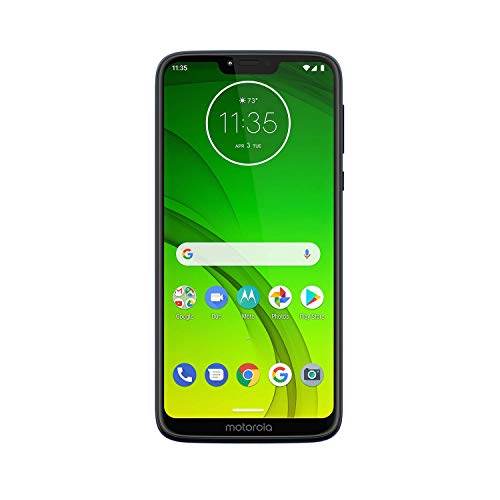 These are the best Motorola phones you can choose for vlogging in 2022/2023. Many other Motorola phones offer high-end cameras at a different budget rate. If your purpose is just vlogging, then select one of the above phones, or if you want a good camera phone, you can check these phones: