2023 looks set to be the year of foldable phones and Motorola is going to be a hit with foldable devices with the Razrs model in 2023.

The Motorola Razr 2022 went on sale in China in August but has not yet made an international debut. However, it already sounds like Motorola is targeting 2023, and the leaker says there are two new units in the works.

There will be two RAZRs next year. One is codenamed Juno and the other is Venus. The recently released Razr is codenamed Maven and will be released globally soon.

The Motorola Razr Juno model sports a Snapdragon 8 Plus Gen 1 chipset. The predecessor to the Razr 22, the device has a display with a 144Hz refresh rate. Combined with 8GB or 12GB of RAM. There is also a standard 50–megapixel camera on the back. However, there are no details about the Venus model.

Meanwhile, Motorola is also planning to launch the Motorola Edge 40 and Edge 40 Pro flagship smartphones in 2023. New devices in the Edge series are reported to be codenamed Bronco and Canyon. 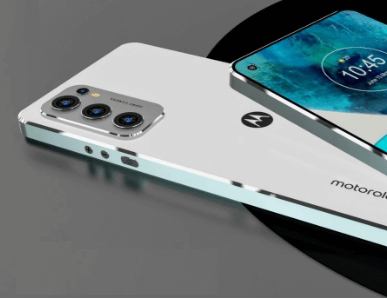 The Edge 40 has a triple rear camera module, a 50MP main camera, a 13MP ultra-wide lens, and a 2MP depth sensor.

Meanwhile, the Edge 40 Pro is expected to come with a 165Hz display and a powerful Snapdragon 8 Gen 2 chipset. The top-of-the-line unit comes with a 60MP main camera, a 50MP ultra-wide lens and a 12MP telephoto lens.