Motorola Edge Plus VS Samsung S21 Ultra which phone worth buying in 2022?

The Motorola Edge Plus and Samsung Galaxy S21 Ultra have the same RAM and internal memory. Both phones don’t have a front flash. Now let’s find out the difference between Motorola Edge Plus vs Samsung S21 Ultra, at the end you know which phone is worth buying in 2022.

Also, see the difference between Motorola vs Samsung Budget Phones? Which is Best in 2022?

In terms of connectivity, both devices support 5G networks. On Wi-Fi, the S21 Ultra supports the Wi-Fi 6E standard, while Motorola guarantees Wi-Fi 6, while Bluetooth is 5.2 on the Galaxy S21 ultra and 5.1 on the Motorola.

Both devices are equipped with NFC network technology for proximity payment service using mobile phones. Both support Google Assistant, but the S21 allows you to turn your phone into a desktop using the Bixby Assistant and Samsung DeX platform. 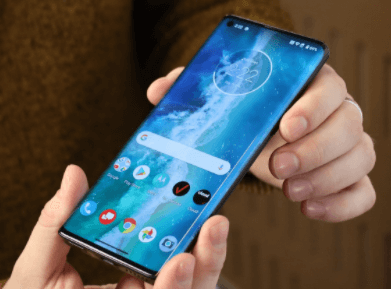 Motorola Edge Plus 2021 and Samsung S21 Ultra 2021 phones offer the same under-screen fingerprint scanning technology. However, the Galaxy has a bit of an edge because it uses an ultrasonic trigger sensor. This sensor is more accurate and provides the ability to recognize your finger even when the screen is scratched sensor.

Another difference from the S21 Ultra is the UWB chip, which allows unlocking and starting in cars compatible with this technology. The S21 ultra smartphone also supports Samsung’s S Pen.

In terms of design, both phones feature screens with curved edges that encroach on the sides of the phone, although the curvature is much more pronounced from Motorola.

Among the obvious differences, the two brands have found their place for selfie cameras. We’ve moved around the S21 Ultra to the upper-left corner of the Edge Plus.

Another difference is that Samsung is already using the new Gorilla Glass Victus glass at the factory. This glass is more resistant to scratches. Edge Plus is coated with Gorilla Glass 5.

Motorola doesn’t give a water warranty, but Samsung is IP68 certified to withstand accidents. and dive.

In colors, the Edge+ Plus 2021 is only available in dark gray, while the S21 Ultra is available in black, white, pink, gray, silver, or purple versions.

In terms of display, the two phones are similar in size. These are the S21 Ultra’s 6.8-inch 2x Dynamic AMOLED and Motorola’s 6.7-inch OLED. Samsung also leads the way on the Edge Plus by offering a front-screen 120Hz display that updates 90 times per second (90Hz), but both brands bet on high-speed screens. 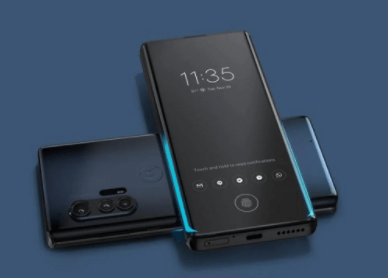 The Galaxy’s screen is denser, but it’s less likely that you’ll notice a difference in picture quality between the two.

Both phones have a 108MP primary camera that leads to a quad camera setup. On the Galaxy S21, the 108-megapixel camera comes mounted on a wide-angle lens with a focal aperture of f/1.8. It has a periscope camera that guarantees 10MP resolution (f/4.9) and 10x optical zoom.

10MP telephoto lens at f/2.4; 12MP resolution and ultra-wide aperture at f/2.2. As is common with high-end devices, it has image enhancement via artificial intelligence and supports a variety of photo modes including automatic bokeh and manual modes. 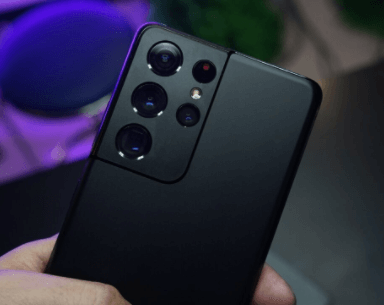 The Edge comes with a triple system with a 108MP camera being the main one. At Motorola, the sensor repeats Samsung’s specs with the same f/1.8 aperture and wide-profile lens. The Edge Plus phone comes with an 8MP telephoto lens (f/2.4) for 3x optical zoom and an ultra-wide-angle lens with a 16MP macro. 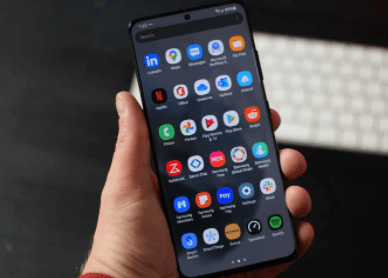 Motorola’s option, on the other hand, is powered by the 7nm Snapdragon 865 developed by Qualcomm. Snapdragon also has 8 cores, but at different speeds. One of the cores hits 2.8 GHz, 3 of them run up to 2.4 GHz and the other 4 run at 1.8 GHz to save power.

The same goes for storage. Motorola only has a 256GB edition, but the Galaxy has 256GB or 512GB capacity. Neither offers a MicroSD slot.

Edge+ comes with Android 10 installed. However, Motorola says it promises at least two Android OS upgrades for its phone. This means your Motorola Edge+ will receive an Android 11 OS update whenever an Android 12 OS update comes out. 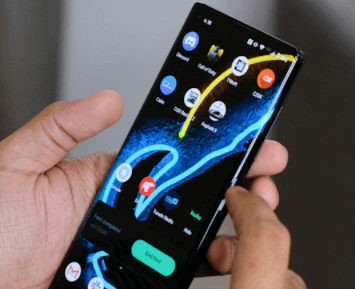 The Galaxy S21 Ultra, on the other hand, comes with Android 11 already installed with Samsung’s One UI installed.

The Samsung S21 Ultra has a 5,000mAh capacity battery that supports fast two-way wireless charging technology, but you can use your Galaxy to wirelessly charge other devices.

The Motorola Edge Plus, on the other hand, is sold with a charger and the battery also has a 5,000mAh capacity that supports fast-charging up to 25W.

Both phones are worth buying it depends on your budget and need which phone you choose. 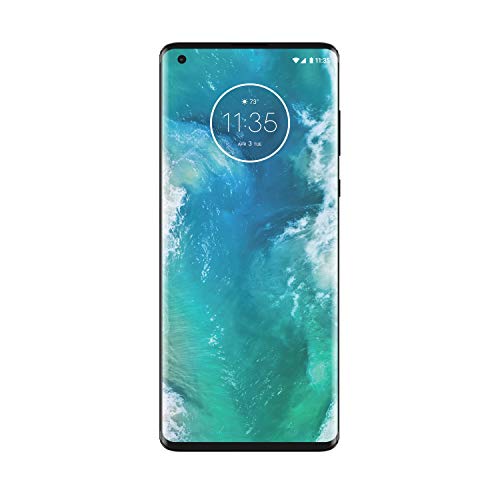